On Thursday the 7th of July we had our 6th business breakfast for the Russian-speaking ladies in London.

The breakfast took place in Halcyon gallery and was sponsored by the gallery and Societe Generale Private Bank.

Despite the hot summer day and holiday season we had a full table and very dynamic discussions.

Alina Aroni (SG Hambros) and Kateryna Bogachuk (Halcyon Gallery) opened the discussion by introducing their companies and expressing their support to Women who inspire.

We were lucky to have representatives from different industries, arts, banks and corporates. It was a very interesting mix and exchange of ideas.

Olesya Panova from Bloom Art — who has kindly provided us with beautiful flower arrangements made of silk and looking very natural — started her business only a year ago, after having moved from Amsterdam. And she has already signed long-term co-operation projects with big hotels and companies. They are just 2 people in her business.

Anna Maria Ryhlina a businesswoman from Moscow who moved to London because of her 2 children who came to study in London. To keep herself busy she has brought a franchise of HT by Sakurami and opened a luxurious salon on King’s road. It took her 3 years to get permission for the building but she never thought of giving up her idea! Now she is thinking of expanding.

Natalie McKie the founder of Perfect Household Staff is a very successful business lady. She started working as a nanny in the UK, having a BA degree in engineering and economics from Russia. After having her child she decided to open a nanny agency, which gradually grew into the largest household staff agency. Natalie gives educational, cultural and medical training to her candidates thus preparing them for the job. She plans to expand internationally.

Elena Broune — a very nice young lady who is a specialist in Chinese economic relations, has 2 kids, relocated to London with her family and found a gap in a professional music education for the kids.
She and her partner decided to open a London Music school based on the Russian system of musical education. In 6 months they got 100 pupils and there is a big demand in the other areas of London. Elena plans to open the 2nd school soon.

Continuing children’s topic, Evgenia Lazareva told about her first multilingual nursery in Little Venice called Phileas Fox nursery. They speak in English, Russian, Chinese and French in the nursery. After less than a year after opening the nursery is full to its capacity of 50 kids. Evgenia is thinking of opening more nurseries because the demand for it is huge. But it took her 2 years to find the right building and to get all the permissions. She says: “If you want to do things properly in your business — do them yourself. From changing nappies to preparing spread sheets”.

Ksenia Zemtsova is a young and inspired artist who has brought the White Nights art festival from Paris to London. Her idea behind Unlimited Productions is art and urbanism in the big cities. She secured funding for her project through private (crowd funding) and public (Mayor’s office support) investors.

Other artistic ladies — Lisa Pozina — architect and the founder of her house Vega Home and Julia Castelli, who runs successfully her Life style management company for 5 years now — told how to win the completion for the client in London and how to offer the best services for the demanding clients. Both ladies have 2 children, study and work at the same time.
There were more fascinating stories and more inspiring ladies (also those who work in the large corporates on high managerial positions, like Irina Gorbounova from Arcelor Mittal and Elena Kolchina from Renaissance capital).

These women are example of how to turn your dream into reality, how to reach your goals no matter what and how to manage all the life responsibilities easily, beautifully and successfully. By sharing the success stories and talking about the problems, which were faced, we become stronger and more self-confident! 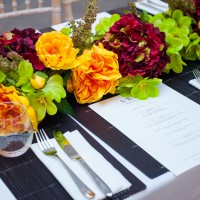 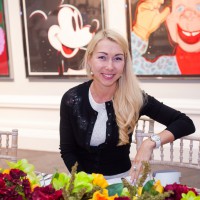 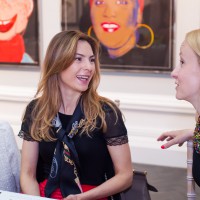 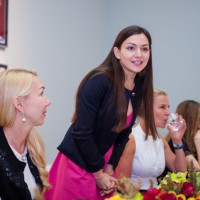 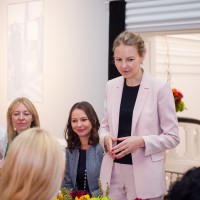 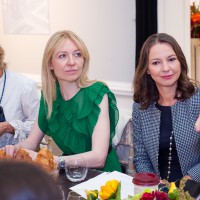 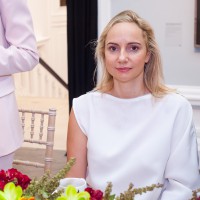 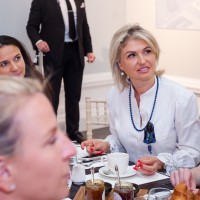 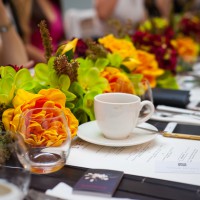 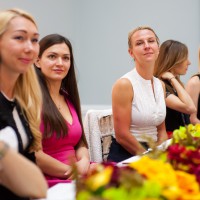 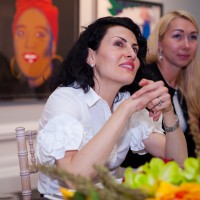 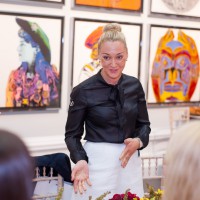 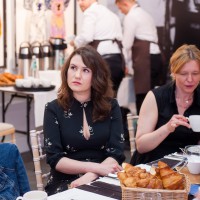 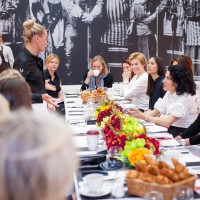 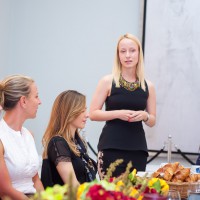 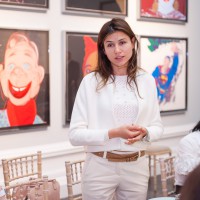 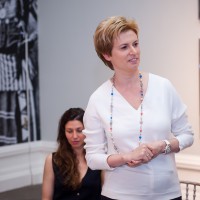 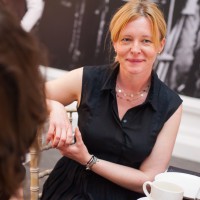 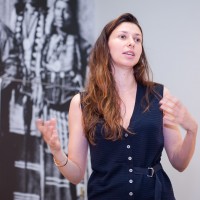 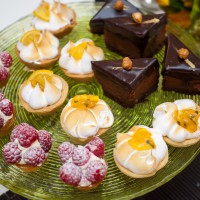 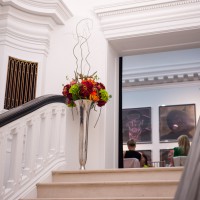 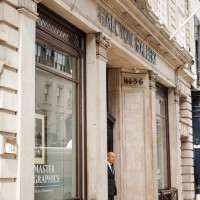